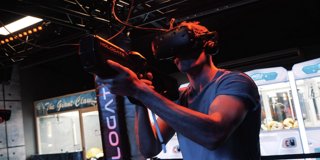 Adventurer, video game developer, and flag-waving New Zealander Dean Hall created the wildly successful mod DayZ and turned it into one of the best selling PC games of 2014. A former NZ officer of both the Army and Air Force he is also an accomplished mountaineer having summited Mt Everest in 2013 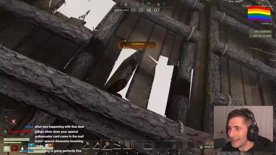